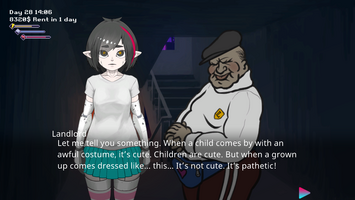 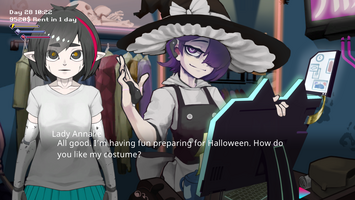 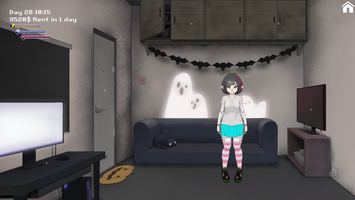 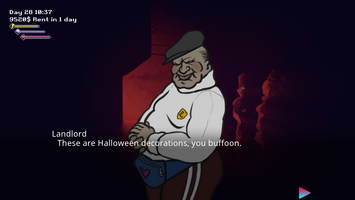 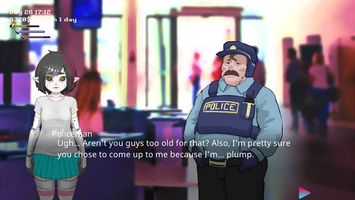 New version of the game was just released to the public. Enjoy!

Because of a bug accessing the new Halloween event requires you to change your device's time. More info:h ttps://incontinentcell.itch.io/factorial-omega/devlog/446205/how-to-access-the-...

where i can make a suggestion for update game

Will the voices of the characters in the game be added in the future? Can I add an update reminder function?

how do i update?

what changed? it doesn't seem any different to me? have i updated incorrectly or something?

Where do you get the Bell Choker from?

Hey ic, i just want to say i love your game. I've been playing for some months now in english and when the Portuguese translation came out i played it again, i know it's like 90% auto translation but sometimes it's just wrong, and very inconsistent, like shanice's name changes ten times in the same event you meet her(nun, freira, sexy nun, sexy freira) one time they translated john paul to João Paulo xD and just the way the dialogue is worded could be tweaked, portuguese speakers would understand the game better if some expressions could be localized. Anyways i was wondering if i could help you with that, i never worked in a game before but if there's just a idk, pdf or word document with the english text for the game i could translate it more accurately for brazilian and portuguese speaking players to understand.

jeez, still no segs option for the landlord. what am i even playing for. #lazydev

How to get Bell choker, its not showing up in the store ; -;

Annalie has met Bot and it's day 90 yet I haven't had the Halloween event start yet. I've progressed a couple days already and still nothing :/

Here are all the requirements:

-10 days before or after Halloween in real life

Dialogues are random, so it might not appear on the first click. After this you will get two halloween decorations.(They appear in items->other) Try to put one on and you will get a second dialogue that activates the Halloween event.

How I buy and equip arm and leg?

How i got this?

im trying to figure that out too

You need to start the Halloween event. For that you need to be pretty far into the game. If Annalie met bot you should be fine. A dialogue called "What's that smell?" should appear.

I am a little advanced until day 122, how many days do I have left to enter the event?

i deleted the old version before i exported the save ;-;

Android does delete game's data when you do that 😔

It's Halloween time and I can't wait to see my wife's new costume!